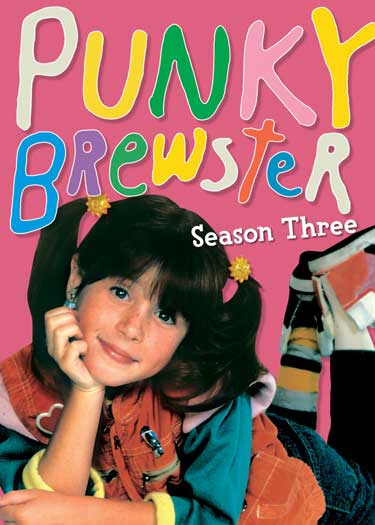 Remember the show Punky Brewster? I sure do! Not only because I used to watch it, but because when I was little, everyone used to say, "You look just like Punky Brewster."
And I mean everyone. My mom remembers being stopped on the street, in the mall, at McDonald's, and having complete strangers come up to her and suggest the resemblance between Punky Brewster and I.
Here's one of the very few photos I have of me as a young child. I was the fourth child and the youngest, and my parents apparently forgot how to use a camera...;-) 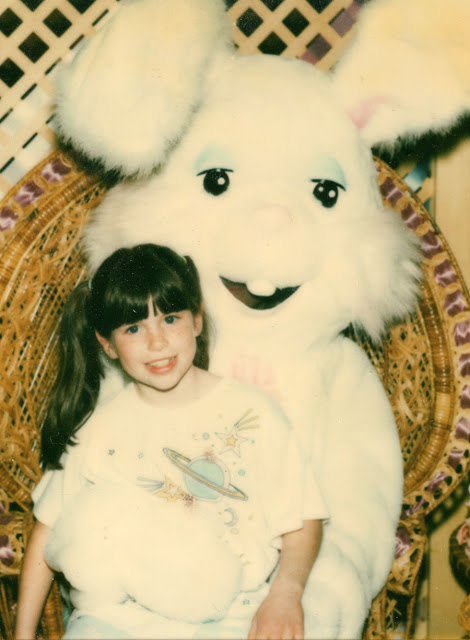 I know, I know...don't you just love my heavy bangs and outer space t-shirt?!?
So, here's a side-by-side of me when I was five and Punky Brewster. What do you think? Did we look alike? 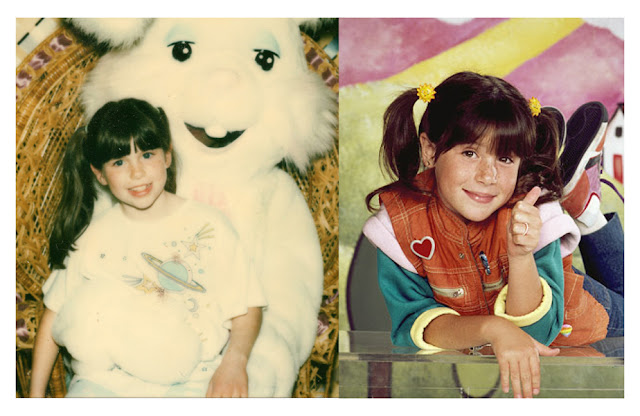 Now, years later, my daughter is having the same occurrence. Not with Punky Brewster, but with a new commercial for Century Link (formerly known as quest.) I have had countless people tell me that they thought they saw Chloe on a commercial. And although it isn't Chloe, I do see the resemblance.
Watch the video for yourself and see if you can spot the Chloe look-a-like...
Posted by Unknown at 2:57 PM

Oh yes. I had the same conversation with Les and Chloe when we were at the farm. It DOES look like Chloe -- with a bad slinky infestation. Sheesh. You should really have that looked at. :-) And you really did look like Punky Brewster. Wow!

I can definitely see the resemblance with you and Punky and your daughter with the girl in the commercial. That's crazy!

I LOVED Punky Brewster! And Blossom! And Full House and Growing Pains! Oh 80s, how I loved you!

And you totally looked like Punky! I would have loved that!

And that little girl totally looks like Chloe with her long, beautiful hair! And cheeks! Wow, for sure!

HOLY COW... you TOTALLY looked like PB! We used to love that show as kids!!

And I did see that commercial you posted, and the little girl DOES resemble Chloe... though like her mother, you're both prettier than the original!! :)

That is amazing how much you did look like Punky Brewster! I bet that got old after a while. :)