So I was looking through the photos from our photo shoot day at Atalaya Castle I posted about earlier and I realized I didn't have many photos of Coop.
Well, actually I have photos of him, but many where he wasn't cooperating. It just wasn't what he had in mind that day. And with a three year old, sometimes there's just no changing their mind!
So today, I tried again. This time we went to the train depot, which I chose because there is brick there and I wanted to get some photos of Cooper that have the same look as the ones taken at the castle so that I could use them all together on our Christmas cards. {It would be completely appropriate to insert your comments about how picky I am here. I know, I know...I'm a bit of a perfectionist about things like this!}
We had fun and Cooper wanted his photo taken today which yielded some good shots. His only request was that he have his sweater hood up, to which I had no complaint because that hood made for some sweet pictures.
Here they are...I know I'm partial, but Cooper is just so dang cute!!! 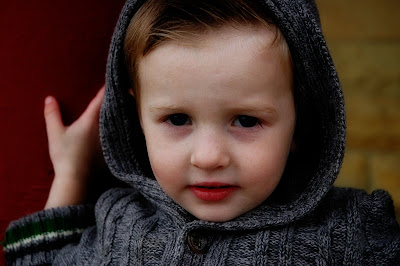 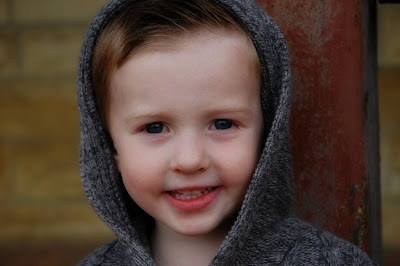 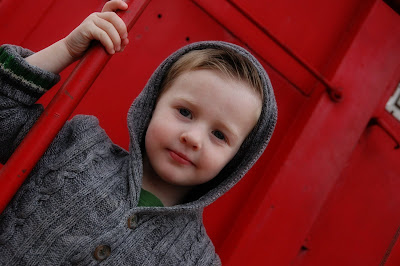 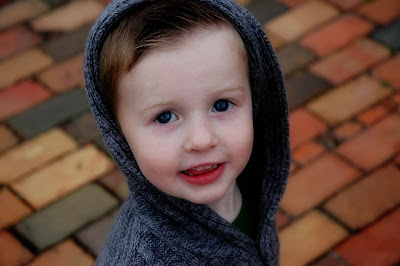 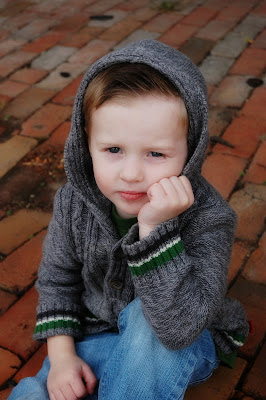 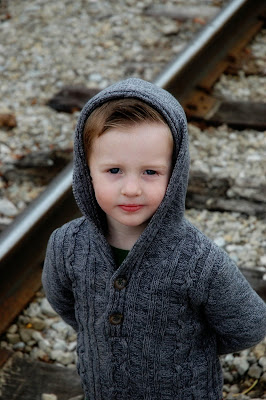 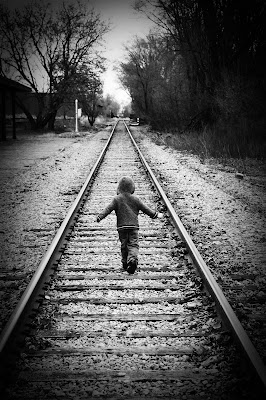 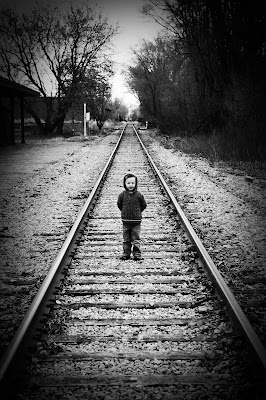 Those are awesome! The lighting is sooo good on those. I think you are going to have some models on your hands..

Oh and I cracked up laughing at you trying to "match" the backgrounds. SOO something I would do! I was online for 4 hours!!! trying to get that snapfish book to look right. I still am not even done! I wanted all my pictures to "flow" together.. So I LOVE that you did that!!!!

Thanks for helping justify my obsessive compulsive tendencies Shawna, lol. Glad to know I'm not the only one!

I love all of the pics! Cooper looks super cute. I adore the black and white photos. You are so amazing at photography!

You take amazing photos! How adorable!

Did you guys do the free Snapfish book? What a great deal! Ours turned out super-cute (it's a surprise Christmas gift for Dapper Dad).